EXPRESS FREE DELIVERY for orders over €90 to Portugal and €300 to the rest of the world.

About Cutipol: Special moments at your table

Luxury cutlery crafted in Portugal. Cutipol is a world-class reference brand renowned for its quality and design.

Cutipol is based on a dream transmitted by several family generations tailored in the spirit of continuous improvement, innovation, and knowledge assimilated over time.

With the same purpose of pure and functional shapes that characterize its pieces, Cutipol offers a wide and curated selection of objects for your home.

Cutipol's biggest challenge is to continue the mission and work of our parents and founders - Alice and José Ribeiro.

In the early 1980s, the most intensive process of renovation of the factory began. Since then, his children have joined the team, modernizing processes, focusing on design and supporting internationalization.

Yet traditional craftsmanship still plays a major role in finishes, keeping up with innovation. The 4.000 square meters of machinery ally with the care that only human eye and manual know-how acquired over time can offer.

All collections are created from internal resources, designed with functionality and simplicity in mind by the hand of José Joaquim Ribeiro.

Our refined cutlery and accessories feature sober, fine lines pleasant to the touch. Cutipol's worldwide excellence is known for higher quality materials and the focus on the tiniest details.

It's the perfect symbiosis between the most sophisticated technology - some of which developed internally - and a skilled workforce.

The knowledge of today comes from Cutipol's ancestors. Our founder learned the manufacturing techniques in his father's small workshop. In 1950, he created his first company, which later became Cutipol.

Together with his children, he traveled the world to find the most advanced machines, processes and customers. His wife and cofounder, Alice Marques, was the true lifeblood of the business - responsible for all the productive part and development. 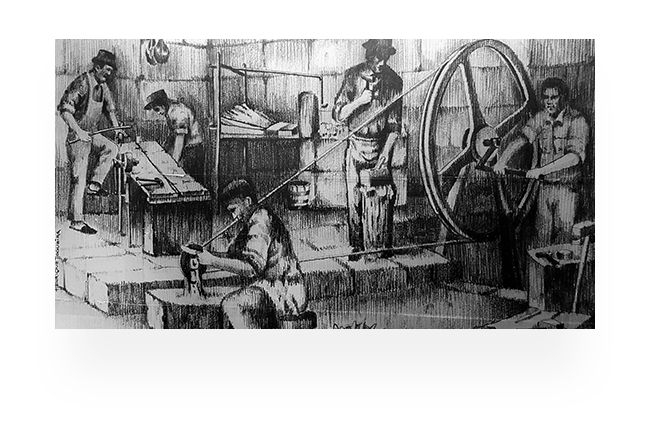 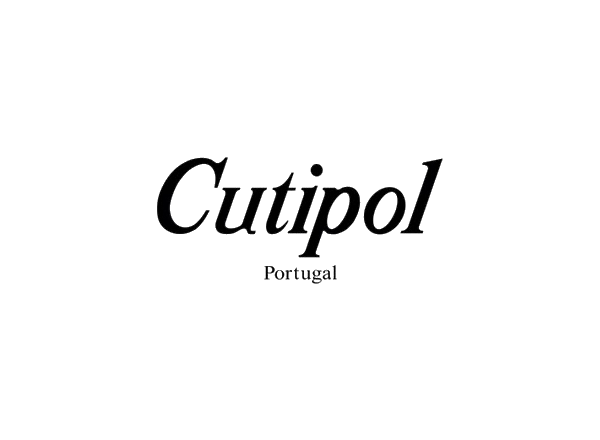 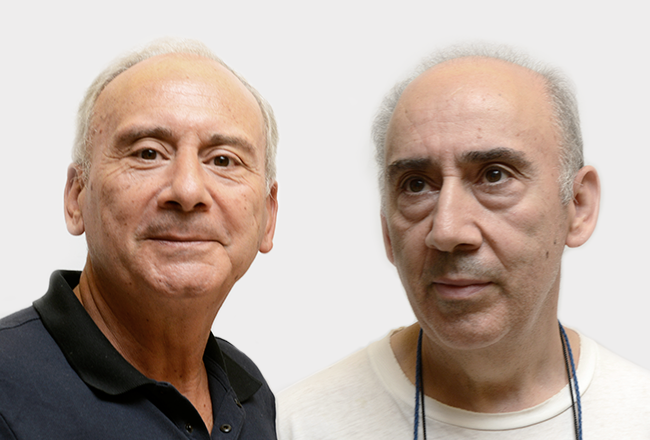 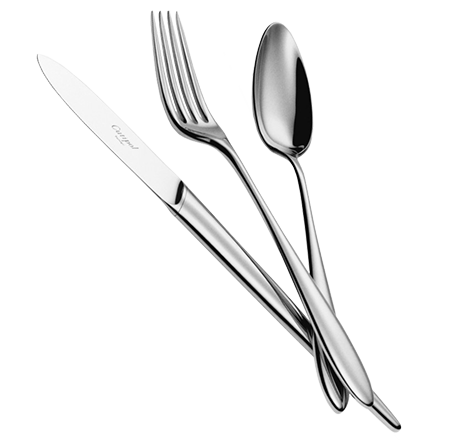 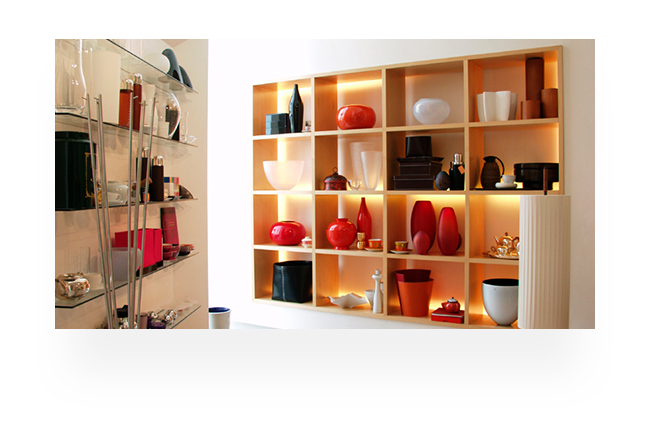 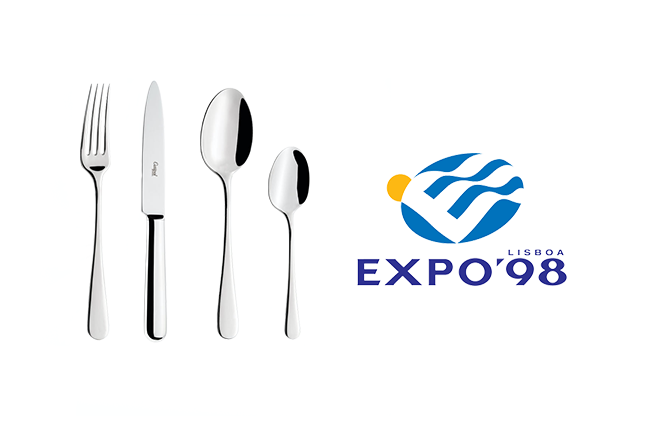 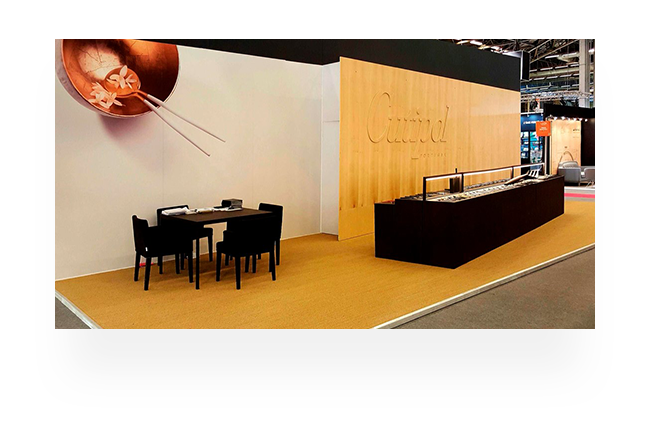 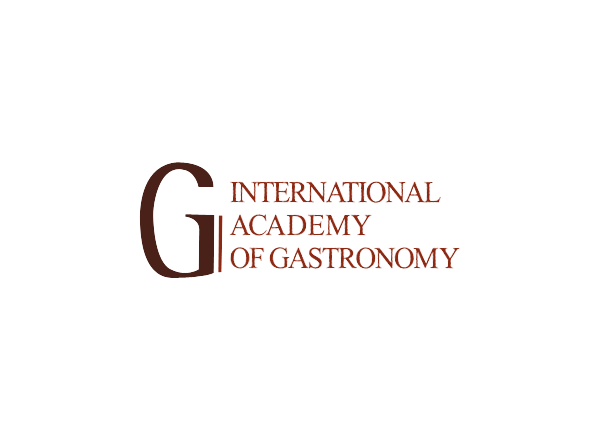 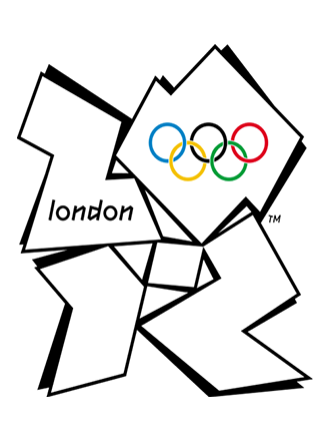 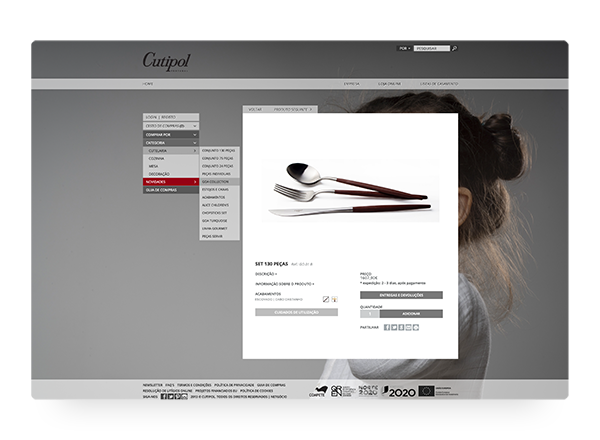 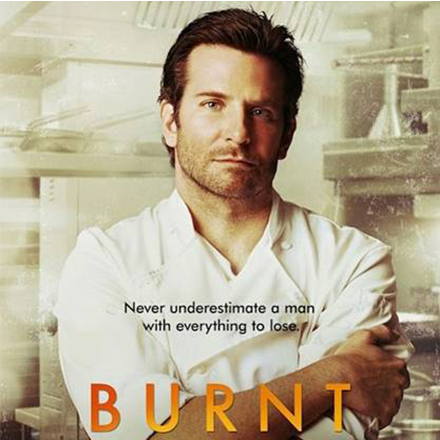 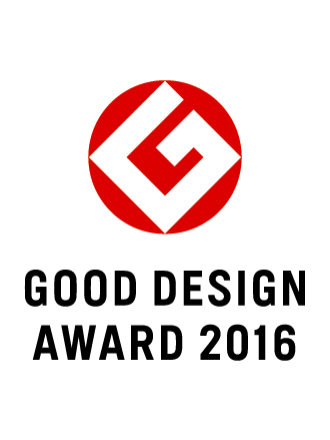 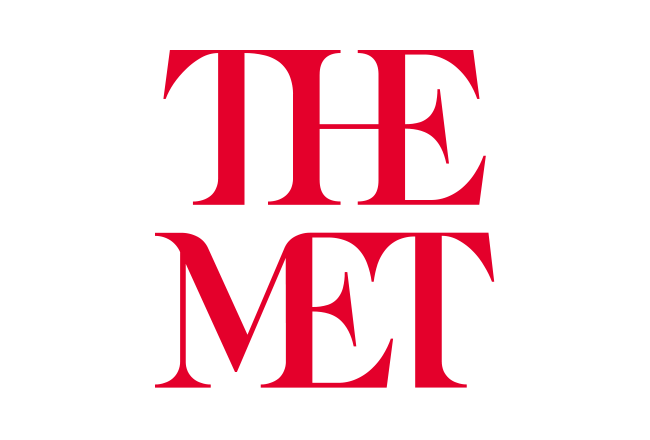 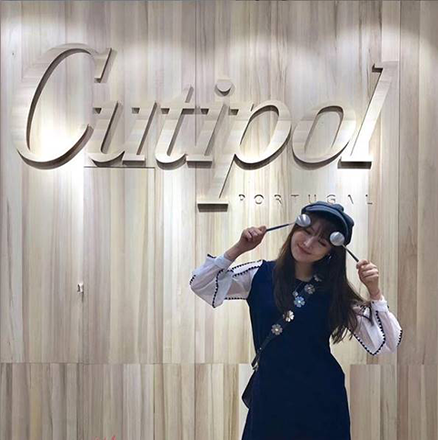 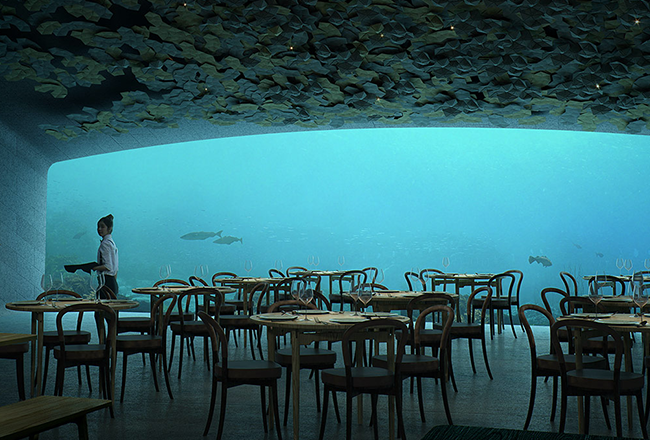 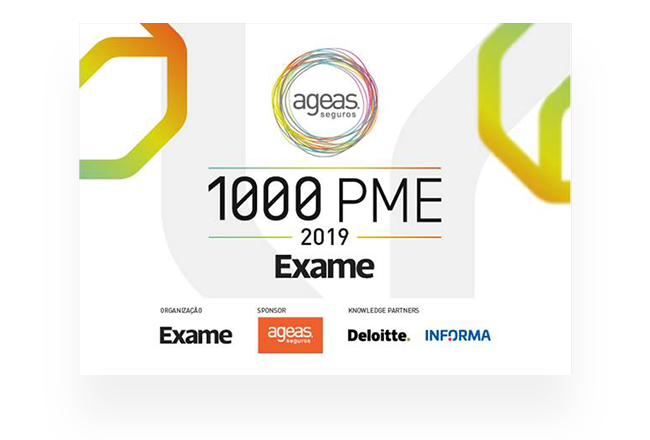 The knowledge on handmade cutlery techniques came from Cutipol's ancestors, namely the founder’s father. It is said that José Ribeiro started his apprenticeship during his childhood in his father's small workshop.

The brand name Cutipol was first registered in 1963.

Original collections start being created by designer José Joaquim Ribeiro, one of Cutipol's nine shareholder brothers. David Ribeiro, another member of the 2nd generation of Cutipol enters as the current Head of Sales.

The Manhattan, a creation by designer José Joaquim Ribeiro, was given the Industrial Design Award by the Portuguese Design Center.

Opening of the first store in Lisbon, Portugal. This year also marked the opening of the 1st international store, in Paris, in a joint venture with other Portuguese brands.

Grand opening of the 1st store in Oporto. That same year, the recently launched model Atlântico is selected by the World's Fair Expo '98 in Lisbon.

In the 2008 global financial crisis, Cutipol changed its strategy and headed to internationalization. By that time, exports were only 30%, while today they represent about 93% of production.

Winner of the Prix de l'Art de la Table, awarded by the International Academy of Gastronomy. In 2010, Cutipol is also recognized as one of the 6th best cutlery brands by Monocle magazine.

Launch of Cutipol's own ecommerce platform.

Featured, in collaboration with the David Collins studio, at the 2015 Handmande exhibition promoted by Wallpaper* Magazine. Plus, international recognition through Cutipol's participation in scenes from the movie «Burnt», where Bradley Cooper was lead actor.

The Japan Institute for Design Promotion has distinguished the Goa collection with a Good Design Award. That's also when our 1st rebranding takes place.

Cutipol was awarded for its design excellence with a Home Style Award. Also, Vogue's 2017 MET Gala chose Cutipol's cutlery as part of the most beautiful tableware presented at MoMA.

Cutipol's first franchise opens in Chengdu, China. Cutipol becomes one of the first 4 Portuguese brands present in Tmall, the No. 1 Asian marketplace for brand owners.

The 1st children's cutlery set, Alice, represents the past and future of Cutipol. It is a tribute to the founders, Alice and José Ribeiro. 2019 also marks the year when the Moon Matte Copper collection was chosen for Europe's first underwater restaurant, the “Under” in Norway.

Cutipol is distinguished as the SME of the year 2019 among the 1000 best Small and Medium-sized enterprises in Portugal. The prize is awarded by Informa D&B together with Exame magazine and Deloitte. In 2020, the new Cutipol website is launched and the most recent store is openes in Lisbon. 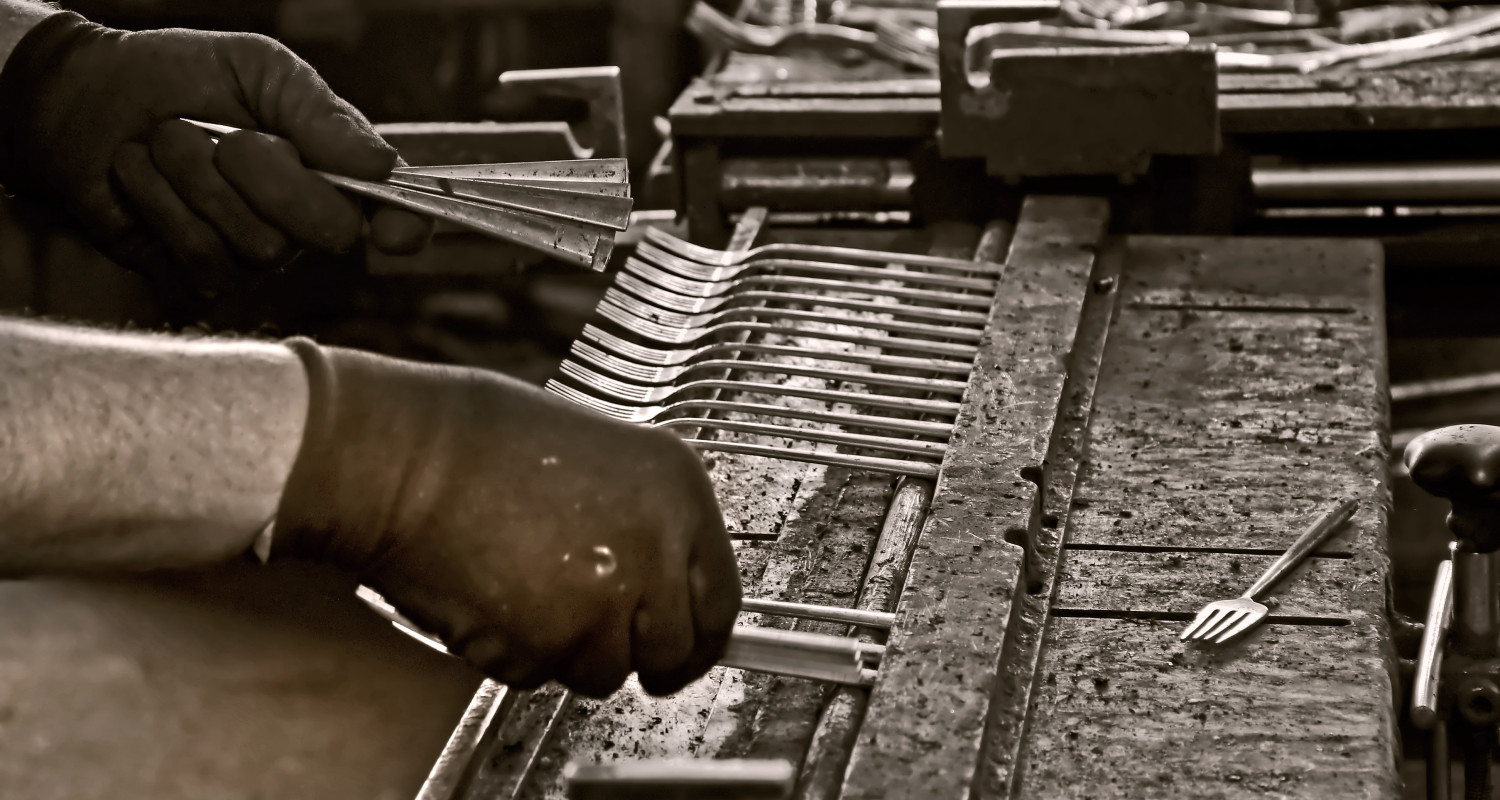 Made by passionate people

Since the last century the art of creating cutlery has been transmitted in all family. Even in production this culture is passed on from generation to generation, from father to son. 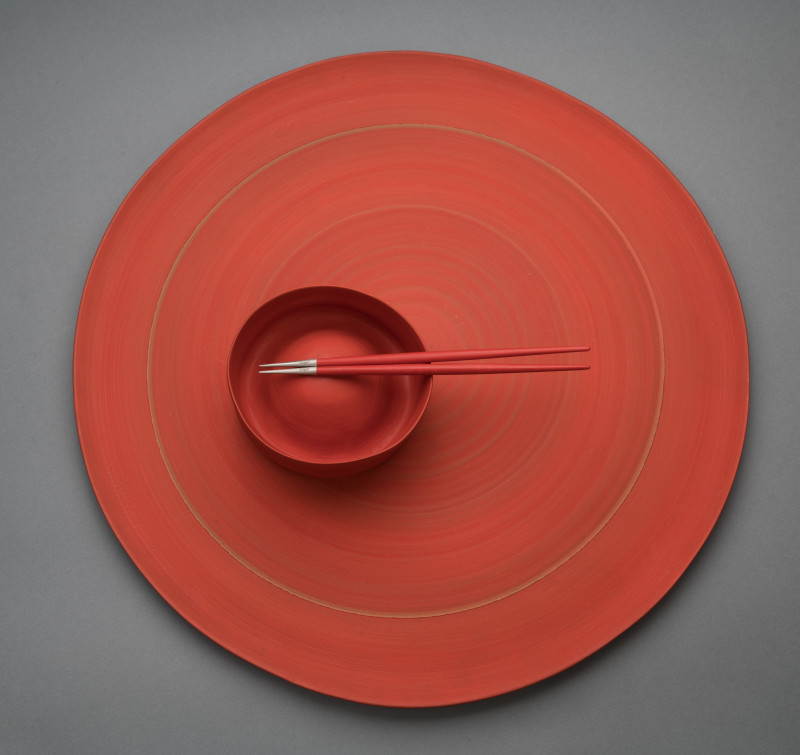 At Cutipol each model goes through a meticulous selection of raw materials as well as an ergonomic study of shapes, proportions and surface finishes. 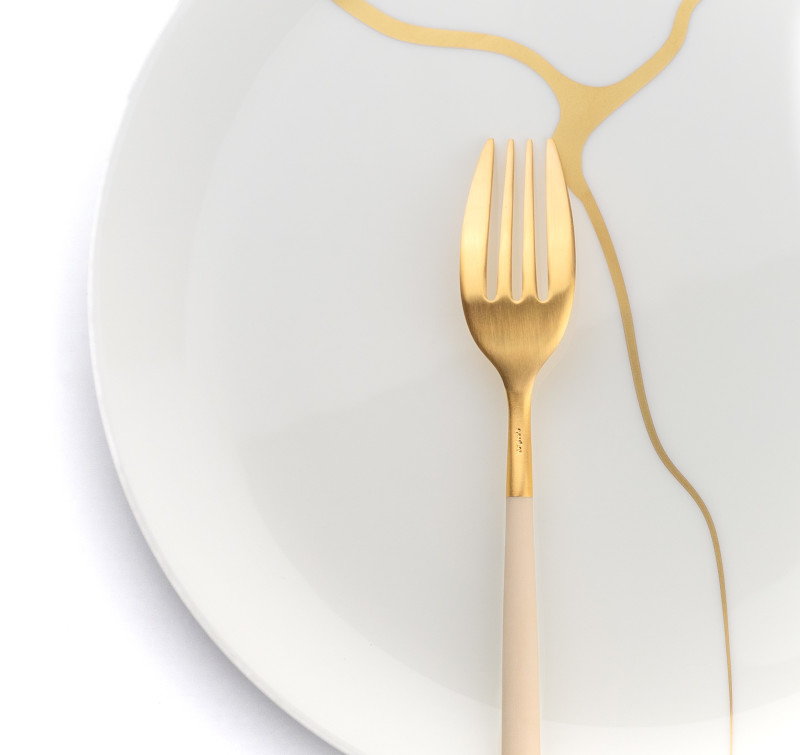 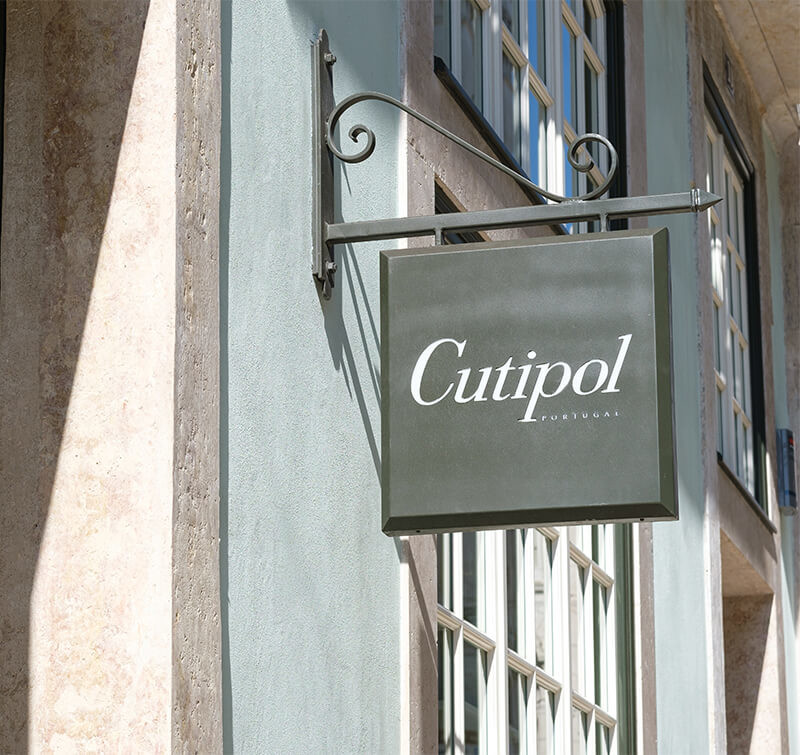 Find Cutipol's official selling locations in Portugal. Visit our showroom and get to know our factory.

Questions, feedback, requests - we are here to help. 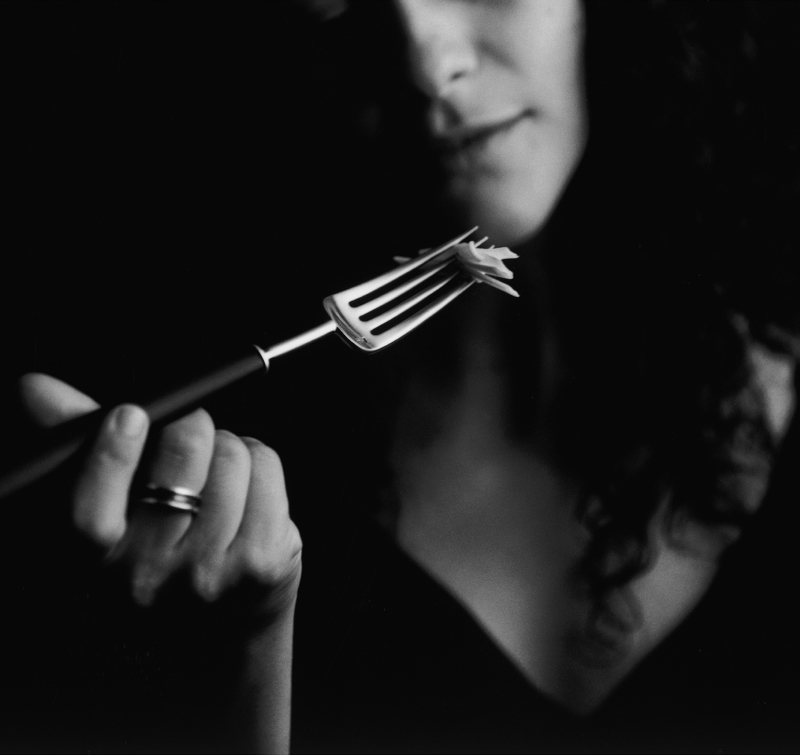 Your cart is empty.
Add products